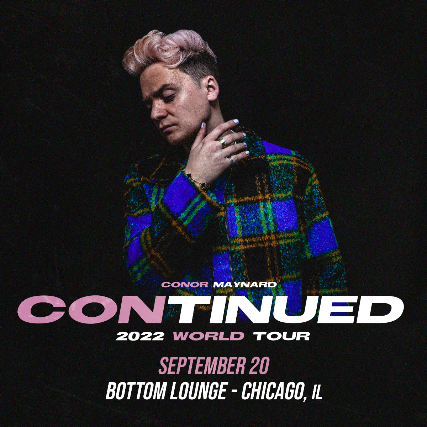 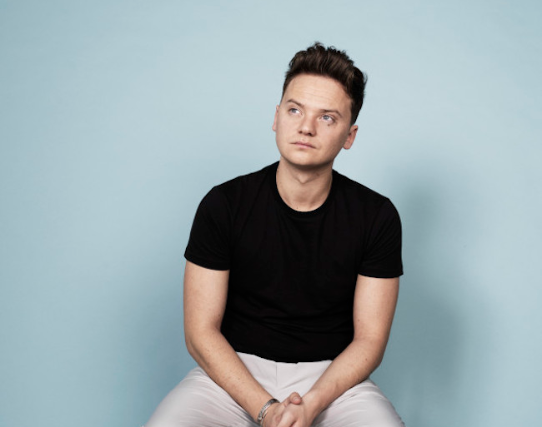 • Ne-Yo was impressed enough after seeing Maynard covering his song “Beautiful Monster” that the singer helped Maynard land a record deal at age 19.
• Maynard’s debut single, 2012’s “Can’t Say No,” hit No. 2 on the singles chart in his native UK. Each of his next four singles also cracked the Top 10.
• His 2012 debut LP, Contrast, reached No. 1 in the UK
• Maynard detailed his rise to fame in the 2013 book Take Off.
• In 2014, Maynard joined Eliza Doolittle, Katy B, Kimberley Walsh, Pixie Lott, and members of the Spice Girls on England’s World Cup song “Greatest Day,” originally by the group Take That.
• The same year he began posting videos online, Maynard had a role in the soccer-themed English TV drama Dream Team.

🔥NEXT MONTH🔥 We’ve got a ton of great show

We are very excited to announce our 2022 @riot_fes

🔥NEXT MONTH🔥 @conormaynard joins us on Septe