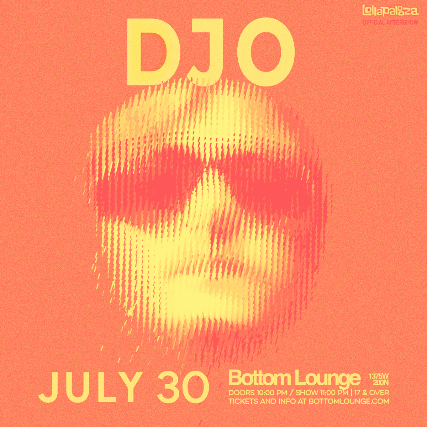 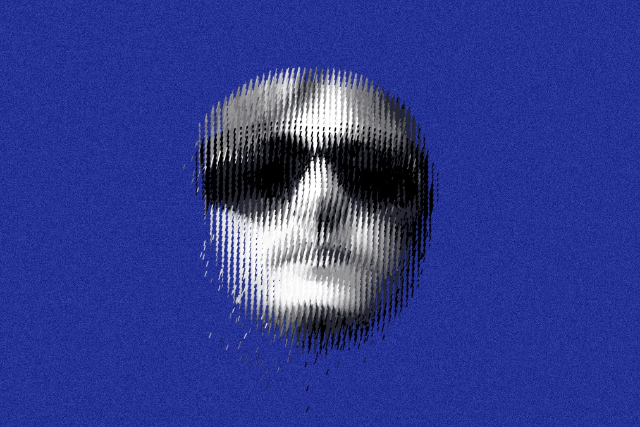 Djo is the musical alias of American musician and actor Joe Keery, best-known for playing Steve Harrington on the Netflix horror-fantasy series Stranger Things. As Djo, Keery creates a quirky strain of psychedelic-leaning bedroom pop as heard on his 2019 debut album, Twenty-Twenty.

A native of Newburyport, Massachusetts, Keery studied theater at DePaul University in Chicago, eventually earning an acting degree. While in school, he and several friends formed the psych-pop band Post Animal and released their first EP, Post Animal Perform the Most Curious Water Activities, in 2015. That same year, he landed his breakout role as Steve Harrington on Stranger Things, which debuted the following summer on Netflix. Following the show's massive success, Keery continued to balance his acting career while still playing guitar for Post Animal, eventually leaving the band in 2019. During filming breaks on the Stranger Things set, he began recording songs in a makeshift studio in his rented Atlanta house. Playing most of the instruments himself, he developed a melodic, psych-driven bedroom pop sound that eventually culminated in the full-length release Twenty-Twenty, which he issued under the name Djo. - All Music