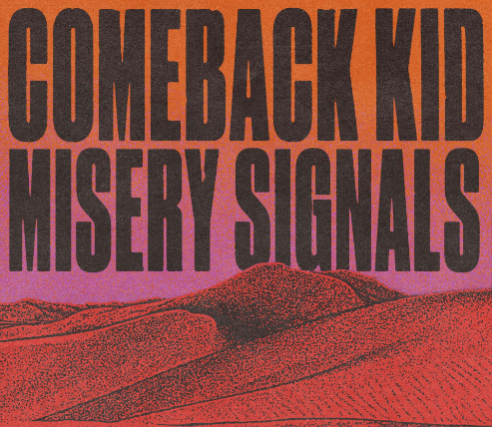 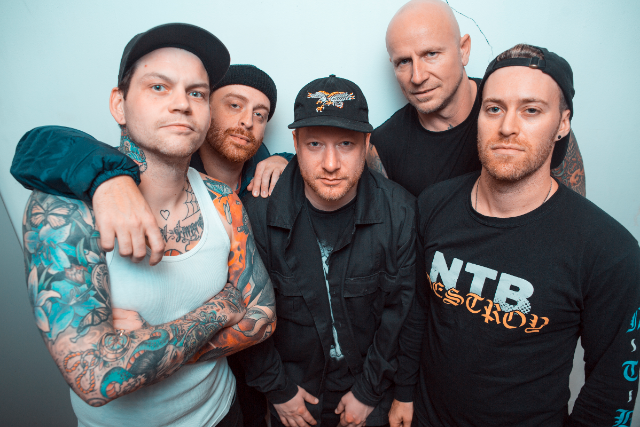 A blue-collar punk band from Winnipeg, Manitoba, Comeback Kid (otherwise known as CBK) combine declamatory vocals with a hyper-speed rhythm section and two riff-happy guitarists. Originally signed to Victory, the group issued a string of Billboard-charting efforts, including the acclaimed Broadcasting (2007) and Die Knowing (2014), before inking a deal with Nuclear Blast in 2017. They released their hard-hitting seventh long-player, Heavy Steps, in 2022.
Misery Signals 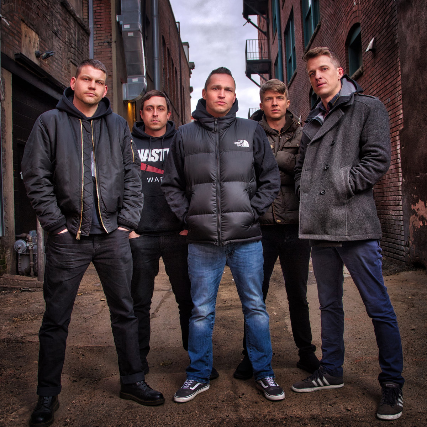 Melodic metalcore outfit Misery Signals blend math rock tropes like tricky time-signature shifts and knotty guitar parts with the raw aggression of post-hardcore and the seismic world-building of post-rock, creating a sound with more emotional heft than the former yet that is also less monochromatic than the latter. Since debuting in 2004 with the Devin Townsend-produced Of Malice and the Magnum Heart, the band have issued a string of versatile and acclaimed long-players like Controller (2008) and Ultraviolet (2020) that have helped establish them as one of the more original and influential acts of the genre.
Misery Signals formed in Wisconsin in 2003, featuring members of a number of regional hardcore and emo bands. Singer Jesse Zaraska had the highest profile, having worked with 7 Angels 7 Plagues, and the Canadian hardcore act Compromise, who had broken up in 2002 following the death of two of their members in a car accident. Guitarist Jeff Aust had been in Hamartia, while guitarist Ryan Morgan, bassist Kyle Johnson, and drummer Branden Morgan (Ryan's brother) filled out the lineup. Following the band's self-titled six-track EP, released in 2003, Aust was replaced by new guitarist Stuart Ross. The revised lineup signed with the New Jersey indie Ferret Records and released the Townsend-produced Of Malice and the Magnum Heart in June 2004.
After a lengthy tour in support of their debut full-length, Zaraska chose to leave the group to return to his hometown of Edmonton, Alberta, and join the acoustic post-rock band Sleeping Girl with other former Compromise members. In the post-millennial equivalent of those bands who used MTV to advertise for new members back in the '80s, the remaining members of Misery Signals posted an instrumental song on their social media site, inviting fans to send in their lyrics and vocals. New singer Karl Schubach won the challenge and joined the band. He made his studio debut on the group's 2006 sophomore effort, Mirrors. Working once again with Devin Townsend behind the board, the group released Controller two years later, which became their most successful outing to date.
The following year, after touring nonstop in support of the LP, Misery Signals elected to go on hiatus, allowing the bandmembers some space to explore other musical pursuits. Schubach started a one-man D.I.Y. project under the moniker Solace, while Ryan Morgan and Kyle Johnson teamed up with members of Fall Out Boy for the hardcore punk project Burning Empires, and Branden Morgan and Stuart Ross joined members of Comeback Kid in the punk/post-hardcore band Lowtalker. In 2010, Ross and Johnson officially put Misery Signals in the rearview mirror, with the former taking the frontman position with Vancouver pop-punkers Living with Lions.
The group re-emerged in 2011 with a cover of Pink Floyd's "Us and Them," which appeared on the soundtrack for the video game Homefront. They hit the road with a new lineup but reconvened most of the original crew (Schubach, Johnson, the Morgan brothers, and new guitarist Greg Thomas) for their fourth studio effort, Absent Light, which was released in 2013. Schubach parted ways with the band a few years later, making room for the return of original vocalist Jesse Zaraska, who along with Stu Ross appeared on Misery Signals' fifth long-player, Ultraviolet. ~ James Christopher Monger & Stewart Mason
End (US) 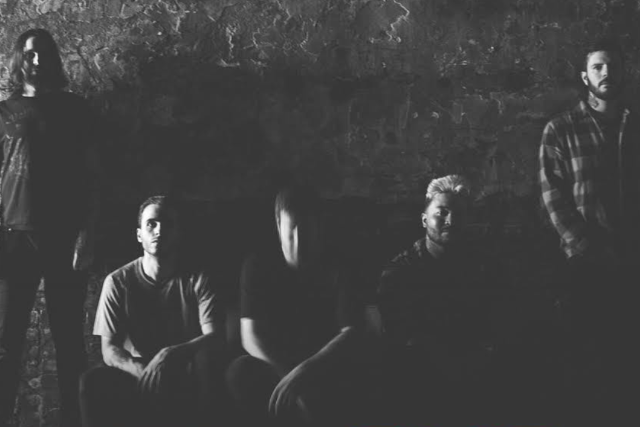 End is a punishing metalcore supergroup featuring current and former members of some of the genre's biggest acts. Founded in 2016 around the talents of vocalist Brendan Murphy (Counterparts), guitarists Will Putney (Fit for an Autopsy) and Gregory Thomas (ex-Shai Hulud), bassist Jay Pepito (Reign Supreme), and drummer Andrew McEnaney (Trade Wind, ex-Structures), the band dropped the hard-hitting single "Usurper" in August 2017, in anticipation of the release of their debut EP, From the Unforgiving Arms of God, which arrived later that September. ~ James Christopher Monger

🔥NEXT WEEK🔥 @memphismayfire takes the stage

The following shows are almost SOLD OUT!! Don’t