Formed originally in 2013, Columbus, OH natives, No Dice, have been mixing the sounds of alternative pop-punk and melancholic emo, to spread the vibes of what life is like in their midwest surroundings. After their 2015 debut EP release “The Words You Never Said” stand-out tracks “270” and “Thanks Jake” showed off their pop-punk side, the quartet followed that up with the slower, emotion filled single release of “Monochrome” in 2017, leading the band into a new sound.

Now with the release of aptly-named sophomore EP, “Change”, the band has planted their feet in the alternative punk scene with lead singles “Little Kings” and title track “Change”, and only plan to grow from here.

Every coming of age story starts somewhere. For Chicago, IL quartet High Wire, the story started in different places. In 2012, Iowa natives Cameron Jones (bass, vocals), Mark Nussle (guitar, vocals), and Chris Rymer (guitar) migrated to Chicago together in pursuit of their musical ambitions at the same time Adam Harrington (Drums) left Sydney, Australia to chase his own dreams in music. Since then, the band has made a name for themselves in a thriving Chicago punk scene establishing a dedicated fan base and sharing stages with the likes of Goldfinger, Real Friends, You Me and Everyone We Know, Sleep On It, Knockout Kid and more.

With the release of Different Places, High Wire pushed themselves to their creative limit both musically and lyrically, the EP is very much a step in a new direction for the band with a handful of new songs, but still retains a familiar sound that fans have grown to love since their debut. Different Places, produced by Seth Henderson (Real Friends, Knuckle Puck, Sleep On It) is a collection of songs that tell a story of personal changes and growth. It’s the journey from who you were, molded by the irrevocable changes in relationships to where you are presently, and who you aspire to be in the future. The EP is a representation both literally and physically for the band and embodies where High Wire started, where the band is presently and where they’re headed in the future. 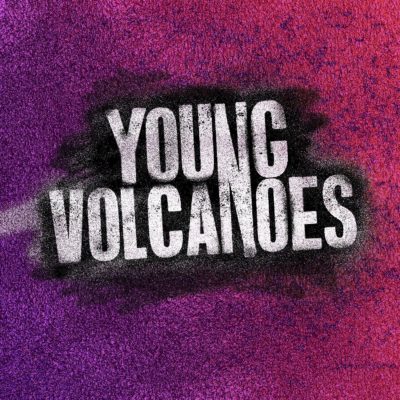