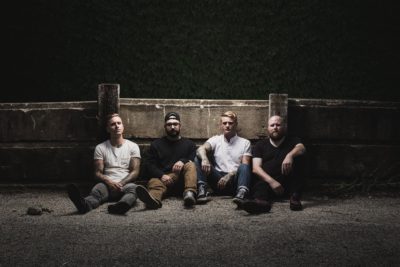 “Trust the process. Your time is coming. Just do the work and the results will handle themselves.” – Tony Gaskins

These are the words Chicago’s rising Metal/Rock group, DEADSHIPS, have shadowed since 2007. Formerly performing under the name, From All Within, the band was forged by five childhood friends – David Kvistad, Kyle Yocum, Petr Keres, Kyle Church, and James Pezanoski. After promptly making themselves a household name in the greater Chicagoland area, the band showcased their talent across the United States with relentless DIY touring.

As time goes on, change is most definitely inevitable. In 2014, the band rebranded under the name, DEADSHIPS, and made their initial appearance at Van’s Warped Tour in Milwaukee, WI. Before long, the band inked their first record deal with powerhouse STAY SICK RECORDINGS. In October, 2016 their debut album, ‘The Darkness That Divides Us’, dropped while supporting The Amity Affliction’s “This Could Be Heartbreak Tour” and landed on Billboard charts at #8 – Indie, #24 – Hard Music, and #27 – Heatseekers.

Presently performing as a quartet, the group showcased their newly matured sound by releasing their brand new single, “Meaningless”, on August 31st, 2018. With efficacious melodies, commanding riffs, and momentous lyrics, DEADSHIPS’ second full-length album is one of the most anticipated albums of 2019. 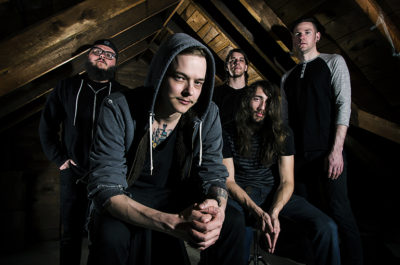 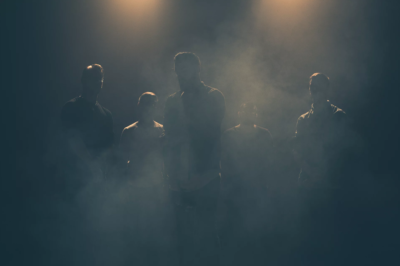 Synovial is a 5-piece progressive metalcore band from the Northwest suburbs of Chicago. Utilizing a blend of experimental elements in addition to a wide range of influences in and out of the metal spectrum, they’ve developed their own approach to the genre. Jumping on the scene in July 2017, Synovial released their debut EP in December 2017, their debut music video for “525” in August 2018, and their roaring single “Aliens” in January 2019. Currently, they are writing new material for a brand new EP slated for mid-late 2019. 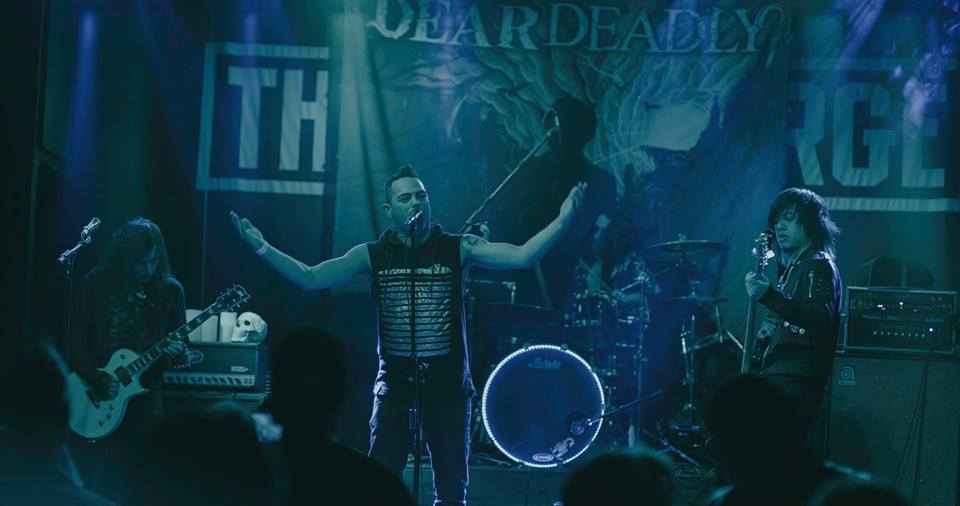 Dear Deadly is simply a result of it’s gritty and tumultuous surroundings. They have forged a signature sound deeply rooted in modern hard rock and metal with an orchestra of crushing guitars, a rock solid rhythm section, all conducted by an onslaught of melodic vocals. With their 2017 EP, ‘It’s Not Over Yet’, the windy city’s own are destined to be the next big thing in modern metal.