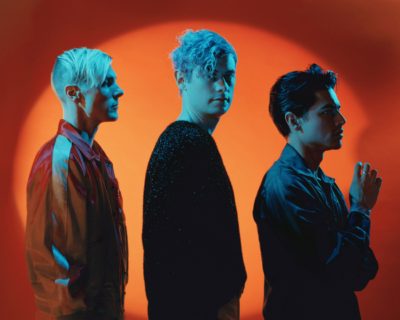 ​Everything that’s worthwhile in life starts with an idea, but in order for that dream to be fully realized it has to be followed up with hard work, creativity and hope. Those traits lie at the core of DREAMERS, a project that was born out of frontman Nick Wold’s seemingly impossible dream of rock stardom. “I originally went to New York University when I was 18 to study jazz but while I was on that path, I realized that I wanted to communicate to people in a way that was more accessible and aligned with my personality,” he explains. Correspondingly in 2014, Wold decided to move into his dingy practice space in Bushwick, Brooklyn, so that he could afford to work one day a week and practice guitar five hours each day. “I had a $20 gym membership so I could shower and the space was teeming with rats and graffiti, but looking back it was a really positive time for me to immerse myself in trying to write and find my own voice when it came to songwriting.” 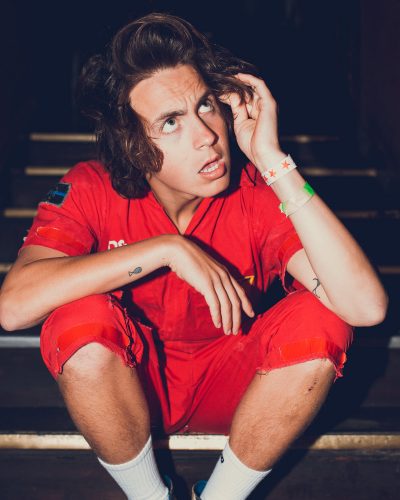 If you’ve been dreaming of ditching the rat race to live life on your own terms, perhaps you should look to Ian Johnson – otherwise known as Arrested Youth – for inspiration.

On Sept. 27th the singer/songwriter released his debut LP, FEAR, a searing, nine-track album dedicated the youth of the 21st century. Johnson considers himself part of a “new alternative” class. Deeply influenced by acts like Kid Cudi and The Red-Hot Chili Peppers, Arrested Youth found a refreshing way to channel his frustrations towards a series of social issues faced by our generation with his defiant voice.

“The album reflects our state of mind, growing up in a world controlled by social media, the press, men¬¬tal illness, violence, and extreme uncertainty,” shares Johnson. “We need to look within ourselves to understand who we’ve become as a society.”

Born and raised in Louisville, Kentucky, Johnson began writing lyrics at the age of 15. In 2016, he graduated from Indiana University with a triple major in business, and took his shot at the American dream by accepting a coveted job in Anheuser-Busch’s’ Global Management Program. Within eight months, he was offered a promotion and a raise that would require 60+ hour workweeks. Johnson turned down the offer to pursue music full-time.

“Working in corporate America was a struggle,” shares Johnson. “I found myself waking up every day feeling like a prisoner. I started writing music again as an outlet to express my frustrations.” 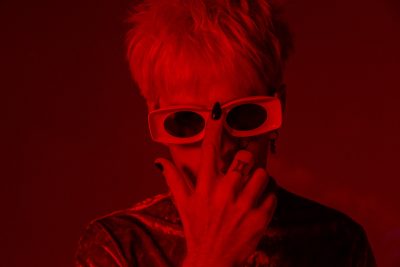