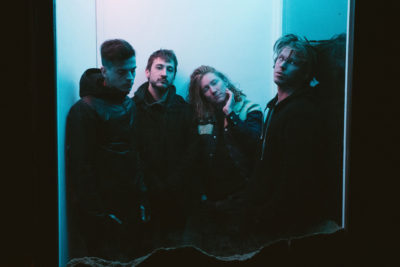 With their nuanced songwriting and inventive sensibilities, flor use their songs to explore feelings of longing and heartache, anxiety and self-doubt. On their debut album come out, you’re hiding, singer/guitarist Zach Grace, bassist Dylan Bauld, guitarist McKinley Kitts, and drummer Kyle Hill alternately magnify and brighten those feelings by dreaming up an intensely cinematic take on synth-driven alt-pop. Mostly recorded in Bauld’s bedroom studio, with its title nodding to Grace’s reclusive tendencies, come out, you’re hiding infuses its crystalline textures with the heavy guitars and fierce drumming that flor’s long brought to their captivating live show. Growing up in the tiny town of Hood River, Oregon, the band pushed forward in their career by relocating to L.A. and taking on the name flor—a word that translates to flower in Portuguese. flor soon landed a deal with Fueled by Ramen, who released their debut EP Sounds in February 2016 and debut LP come out. you’re hiding in May 2017. Later this year, flor is expected to release their much anticipated sophomore album. 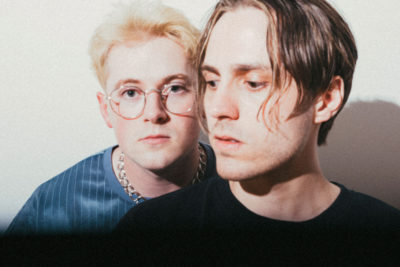 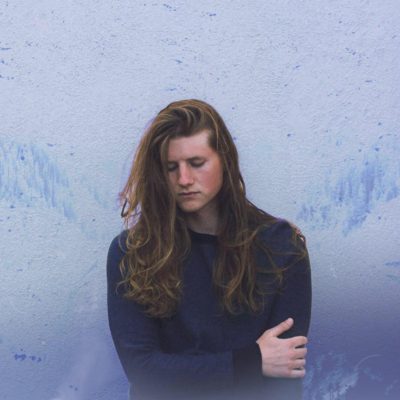 “LostBoyCrow”– An idea that pays homage to new beginnings and a poignant heritage — best described as a pop minded vocalists dark love affair with the world of modern R+B.