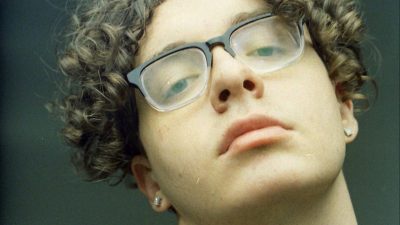 ALLBLACK got into music by way of synchronicity and tad bit of peer pressure. The Oakland rapper has always had a way with words and was known for giving play by play reenactments of some of the tough situations he found himself in. Surrounded by a number of his peers that made music, they often encouraged him to get on wax and put his unique word play ability to use.

A product of East Oakland’s “Murder Dubbs,” ALLBLACK has experienced his fair share of ups and downs. No matter the situation, he finds a way to emerge from the depths of his struggles with a fresh perspective on life. Through his music, he tells his story with hopes of preventing others from bumping their heads while also providing solace for those who may be going through hard times.

Still very new to the rap game, ALLBLACK is on a mission to state facts and give people from his same struggle something to believe in and also BLAP in the whip. #TY4FWM 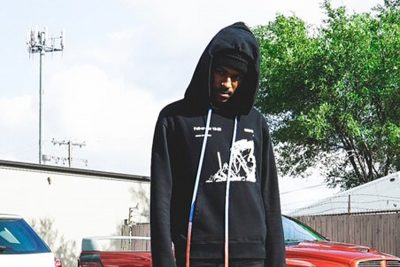