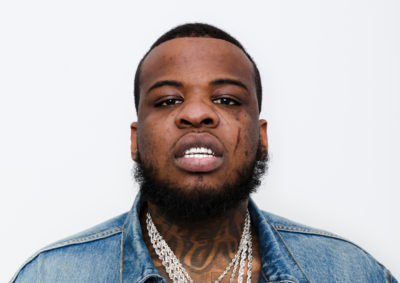 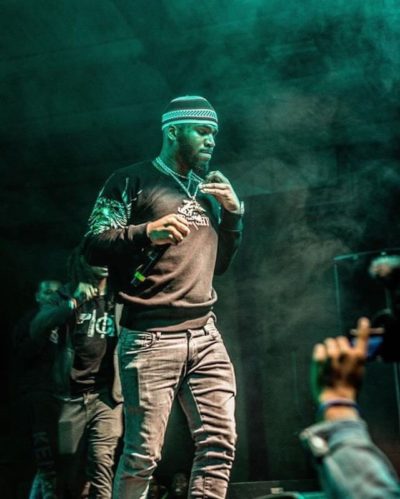 Q Da Fool (b. George Hudnall) is a rapper hailing from Largo, Maryland with a mission to not only put his city on the map but to do so in a way that speaks to a greater purpose. As exemplified through his raw, vibrant lyricism, the 20-year-old draws from his past experiences to best tell his story, turning to his music as a way to both be a voice for others and to build his empire, one bar at a time. After the hand life had dealt him as a teenager led him to seeing the inside of a jail cell before the time he turned sixteen, the DMV native took ownership of his past mistakes in a way that helped turn his life around, placing a newfound importance on developing his craft as an MC. After being encouraged by the staff of his juvenile detention center to convert to Islam, Q Da Fool became a student with a reignited hunger to better himself, embracing the opportunity he had fought tooth and nail for to evolve into a household name-in-the-making.

Building his fanbase through talent and consistency alone, Q Da Fool is a versatile rapper with a knack for switching up his flow and creating thought-provoking street anthems that skillfully weave between gritty and melodic soundscapes. The authenticity and unfiltered honesty behind his creative output allows his music to resonate organically with fans, winning over tens of thousands of new ears with each release. From unleashing his No Competition mixtape within the first weeks of 2018 to churning out three projects in 2017 (I Empty Pistols, Dirty But Clean, More Den a Savage 2), Q Da Fool is proving that one can build an expansive catalog without compromising quality. With four years in the rap game to date, some of which was spent behind bars, the natural born leader has gone on to work with the likes of Gucci Mane, Zaytoven, Shy Glizzy, Fat Trell, Chess Beats and his hometown crew, Rich Shotta Squad, passionately putting in his ten thousand hours in the booth and continuously bossing up as a result. Putting a studio in his house further ignited his calling, allowing him the tools to hone his skills around the clock and deliver with a lyrical vengeance.

By treating his music career like his street hustle, Q Da Fool has mastered the art of maintaining through the madness, with fans quick to relate to the pain his music has grown out of. Drawing influence from the greats such as JAY-Z, Gucci Mane and Nas, Q Da Fool is destined to expand his artistry beyond rap, with entrepreneurialism in his lifeblood. A bonafide hustler, the soon-to-be new father is working to make his family proud, dedicating his life’s work to Lil Mar, his brother who is currently serving a ten-year sentence. With a collaborative EP, ‘100 Keys, with Zaytoven that dripped this summer, and his eyes fixated on his promising future, Q Da Fool is well on his way. 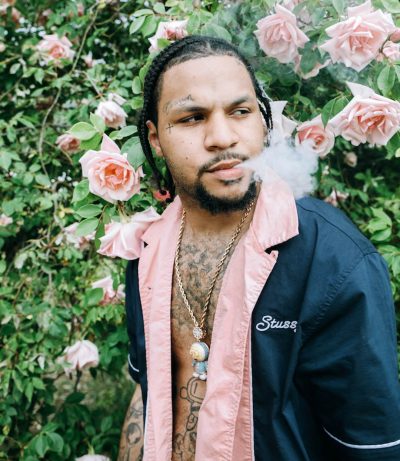