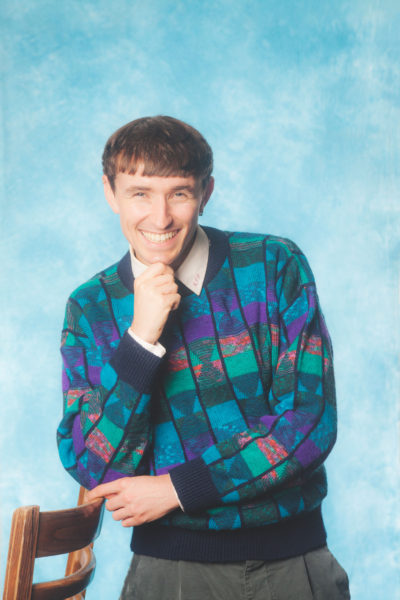 Having recently made his inaugural outing on Brainfeeder with “Aphelion EP”, British producer Ross From Friends aka Felix Clary Weatherall returns with his debut album, “Family Portrait”, on Flying Lotus’s label. With a handful of revered 12”s under his belt via Breaker Breaker, Lobster Theremin, Distant Hawaii, Magicwire and a 10” on Molten Jets. “Family Portrait” showcases Weatherall’s ability to shift and evolve, moving from the world of lo-fi to the world of FlyLo, demonstrating a versatility exemplified by the ease in which he can switch between playing shows with Little Dragon and holding down a peak-time slot in Berghain’s Panorama Bar.

Enlisting the skills of two friends to build out his arrangements into a live show, John Dunk on sax and keys and Jed Hampson on electric guitar, the band have been touring extensively at venues and festivals around the world including The Roundhouse, BBC Maida Vale Studios for Radio 1’s Residency, Primavera Sound and Parklife to name a few.

His affiliation with music came through his dad, who built up a sound system in the 1980s and toured it in a van to various squat parties around Europe—and it wasn’t long before Weatherall’s own experiments began. He divided his time between making music in bands and solo work, operating under a slew of different aliases, before becoming Ross From Friends in 2012. 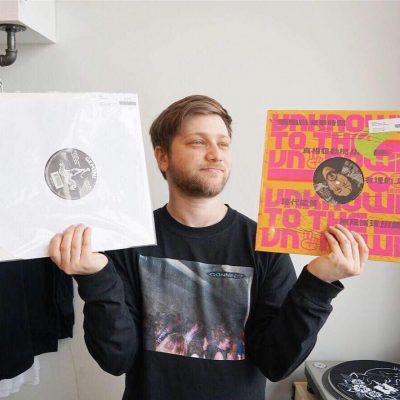 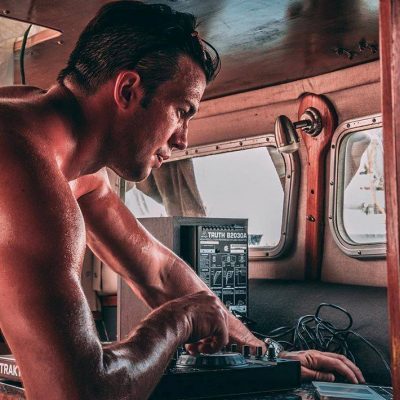