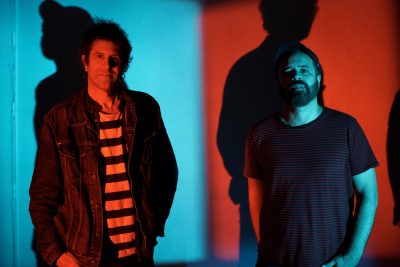 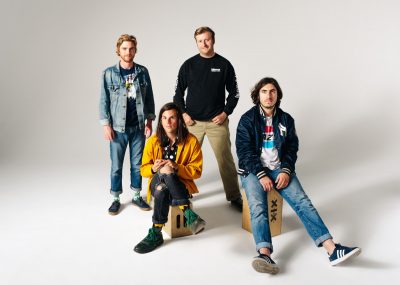 To say the boys of Criminal Hygiene have had a very busy year would be quite the understatement. With the release of their impressive Dangerbird Records debut album Run It Again in the spring and a full North American tour supporting Failure and Swervedriver under their belts, the band will release the Again EP on Friday, October 4, 2019 and hit the road again for October tour dates supporting White Reaper.

The Again EP includes a reworking of two tracks from Run It Again alongside a handful of songs that didn’t quite fit the raucous mood of the debut. “I think these songs on the EP really show the depth and range of the band,” frontman Michael Fiore said. “Especially the quieter stuff like ‘Mississippi Belle’, which was definitely influenced by Big Star and ‘70s ballads like early Faces.” Elsewhere, “Rearrange Me”– which has become something of a ‘signature song’ – is reworked as an acoustic duet with friend and actress Sosie Bacon titled “Rearrange Me (Rearranged).”

Formed in 2011, Criminal Hygiene are a band comprised of founding members Michael Fiore (vocals, guitars, keys), Michael Hiller (vocals, bass, guitars) and Sean “Birdman” Erickson (drums, percussion). Run It Again, the band’s latest full-length offering produced by Alex Newport, went on to receive nods from the likes NPR Music, FLOOD, Kerrang!, and Under The Radar Magazine who deemed the album “a classic-indie-rock referencing bar-room beauty” due to its fresh perspective on a raw style of garage rock, chock full of melody, smart lyrics and hooks for days. 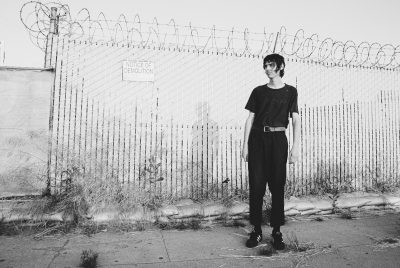 Milly is a rock band from Los Angeles fronted by songwriter and multi-instrumentalist Brendan Dyer. Their sound melds together elements of classic shoegaze, slowcore, and lo-fi indie rock, coalescing into an intense, singular musical impression. Milly began as Dyer’s home recording project in his hometown of Bristol, Connecticut before finally taking its current formation as a live band in Los Angeles.