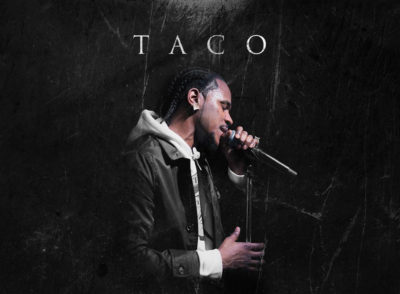 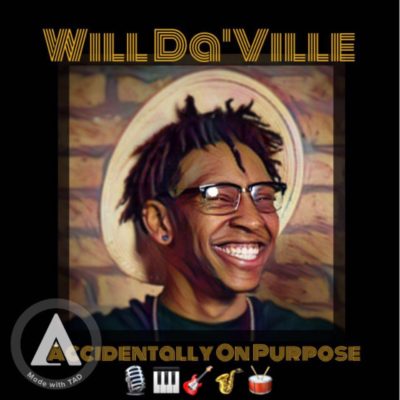 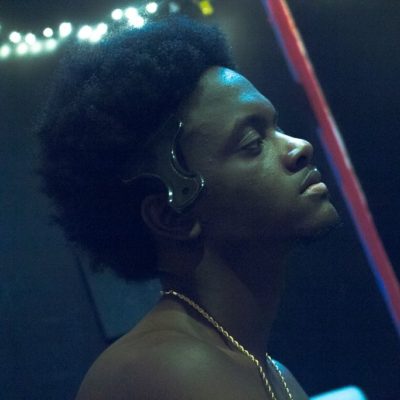 Marcellis is a Chicago based Hip-Hop artist who began composing his first rhymes early in his high school Junior year when he was 16. Originally inspired by old school, and 90’s type music Marcellis quickly learned the basis of the Hip-Hop genre and began to build his unique style from what he learned and what surrounded him in Chicago. Modern Hip-Hop influences such as Chance The Rapper, Saba and Mick Jenkins allowed for Marcellis to evolve his sound and become who he is today. Becoming well refined as a lyricist to the point where he can inspire those around him to achieve greatness in whatever category of life they are in, has always and will always be Marcellis’s end goal. Changing the landscape of what is and what isn’t possible is evident in Marcellis’s music, especially through the release of the debut album “Summer Cherries” 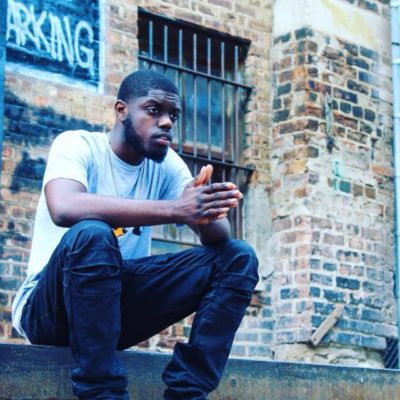 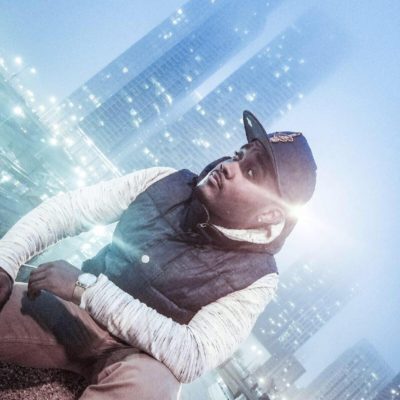