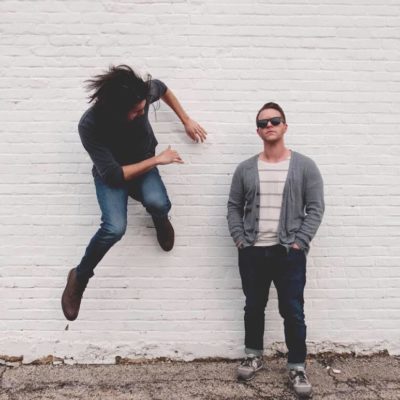 Fronted by collaborators and longtime friends Adam Curry and Steve Enison, the duo known as Bright Kid is a band that is inspired by the desire to make honest and vivid art – all with the intention of bringing people together. With a combination of heavy guitar-driven sounds, modern synth/pop influences and bold stimulating lyrics, Bright Kid’s melodies deliver a compelling and powerful feel to the current alternative music scene. 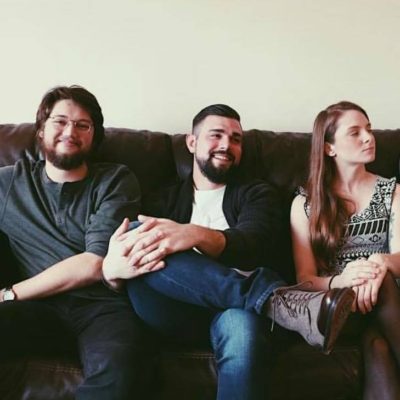 The Darling Suns is an indie rock band based out of Chicago, Il. The music is a collaboration of every mind in the group yet, centered around the songwriting of the lead singer Robert Krause and the instrumentation of lead guitarist John Stenger. The band formed in early 2017 and quickly garnered a following opening many notable shows in the area. With haunting yet beautiful lyrics about love, loss, heartbreak, and the optimism of romance, the upbeat rock and folk melodies around them become a defiant and powerful way of delivering a message to a captivated audience. The band released their self-titled EP in 2018 and has not looked back since.