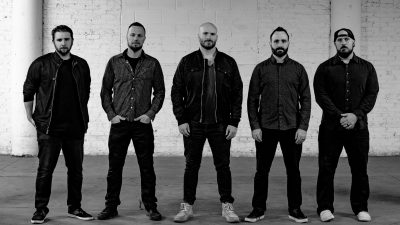 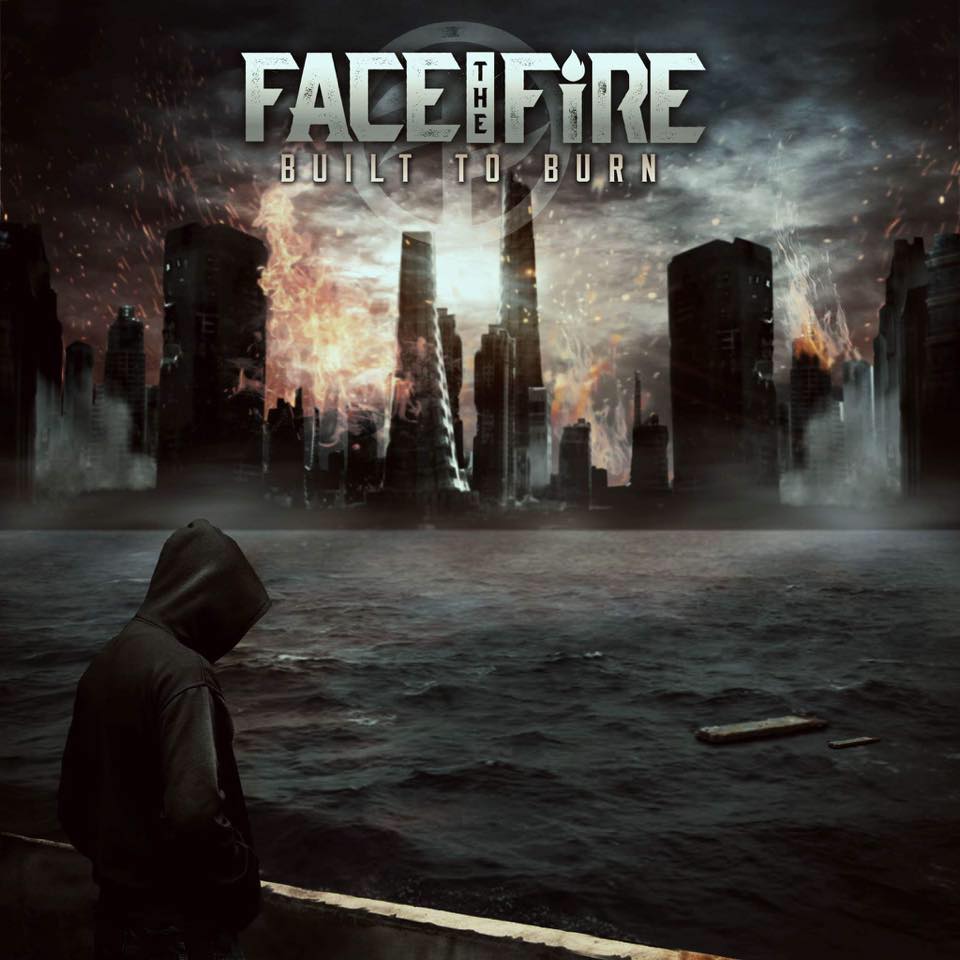 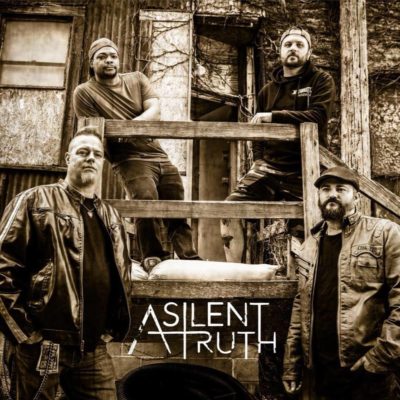 Chicago band A Silent Truth is a continuation of an idea started in 2009. The band is made up of members of several chicagoland groups that share a single vision of the world of music. John Partipilo (Ditchwater) on bass guitar, Ryan Reinking (Driven Under) on Lead guitar, and Keith Sickles (Driven Under) on drums with a Vocalist John Williams (Blind Vessel) taking the Mic . Their debut Album Ascension is available world wide where ever you find your music. 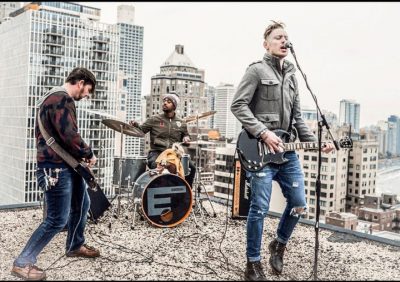 Anyone entering Bottom Lounge will be required to show proof of full vaccination for entry. A negative COVID test will not be accepted. Final dose of vaccination must be received no less than 14 days prior to the event. We will accept a hard copy of your vaccination card, a printed photocopy or a digital image on your phone, and must match your Government-issued ID.