STORY OF THE YEAR

BURY ME IN LIGHTS

Bury Me In Lights is a study in introspective contradiction. The name alone is a testimony to living a life worth celebrating, according to frontman Robert Biskoski, while the band’s guitar-driven punk anthems serve as a vehicle for Robert Smith-inspired lyrics and Metallica-fueled guitar solos. That contradiction has been fueling Biskoski’s output ever since 2009, when he and then-bassist Randy Gorecki first started making their presence known in the Chicago scene. After releasing Eyes Like Anchors in 2012 and The Will in 2014, Gorecki moved to lead guitar, and the band added brothers Tim and Chris Vallaro on drums and bass and began finalizing what would become the group’s defining sound. The shout-along infectiousness of the Menzingers, the unorthodox riffing of Billy Talent, and the manic energy and melodic sensibility of early Offspring all rear their heads on the group’s Moments Between EP, released in November of 2017 to critical acclaim, but the group is unmistakably cut from Chicago cloth. Self-professed influences like Alkaline Trio and Smoking Popes may not be as obvious upon first listen, but there’s an undeniable similarity, a strange sort of energetic melancholy that filters from the speakers like clear Midwestern air. Having already played virtually every notable Chicago venue, from opening shows at Bottom Lounge to headlining House Of Blues, and having multiple tracks featured on James VanOsdol’s Demo 312 radio show on Chicago’s 101WKQX, Bury Me In Lights could be considered stalwarts of the Chicago music scene at this point. As such, Moments Between is not a pleasant surprise or an unexpected success—it’s an assertion, years in the making, that packing into a room with friends and strangers and noise and sweat, shouting together with fists in the air, is an indispensable element of a life worth celebrating. 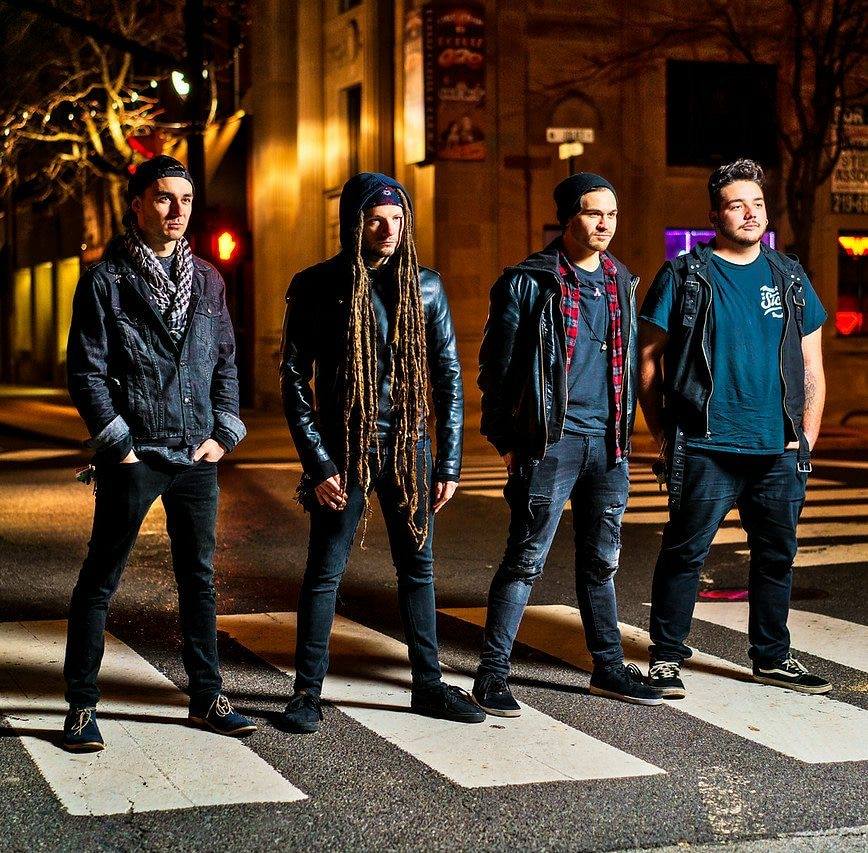 Open Your Eyes is a 4 piece rock band from Chicago. The band aims to change lives and spread awareness. Working on their latest record with producer Brandon Saller of Atreyu and Craig Mabbitt of Escape the Fate, the group shows promise and success with such little resources and strives toward a better message and an inspired tomorrow.